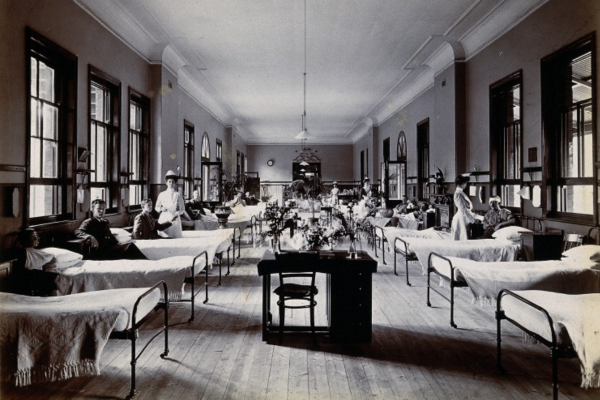 In post-apartheid Cape Town or Johannesburg one may find the highest standards of medical care. In the small rural hospital in a poverty-stricken former homeland the very opposite is true. Doctors work with little equipment, without professionally trained nurses and without the slightest hope of ever changing the situation. Frank Eloff has long given up on the idea of improving things in this desolate place, but newcomer Laurence Waters is determined to make a difference. If this make him a “good doctor” – or at least a “better doctor” than his colleague – is one of the questions the novel raises during the following chapters. To begin at the beginning, here are a few suggestions for an introductory session on Chapter 1 and 2. 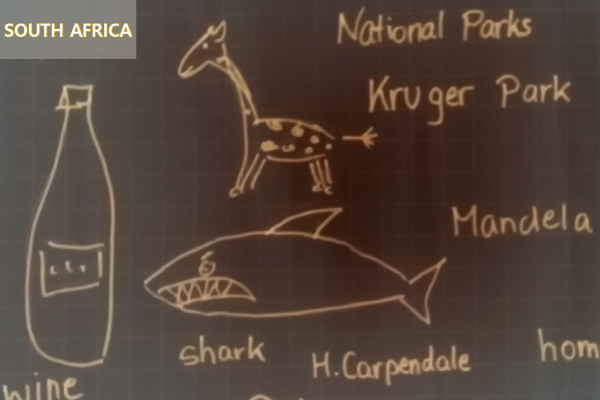 Students work in small groups and compile mindmaps about what is commonly associated with South Africa. After group presentations of the different mindmaps, they develop a first rough timeline of South African history.

2 The Medical Staff in Galgut’s “The Good Doctor” 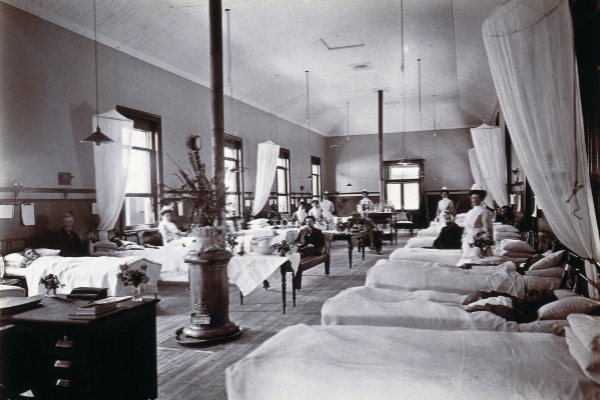 a) Students summarize what they know about Frank Eloff and Laurence Waters after having read  chapter 1 and 2:

b) Students briefly describe the situation at the hospital:

Pair Work: In pairs students look through ch. 1 and 2 again in order to find references to South African history.

1 “This was not a town that had sprung up naturally for the normal human reasons […]. It was a town that had been conceived and planned on paper, by evil bureaucrats in a city far away, who had probably never even been here. Here is our homeland, they said, tracing an outline on a map […]. They made an X with red pen and all felt satisfied with themselves”. (ch. 1, p. 9)

4 “An accident of history. A few years ago there was a line on a map, somewhere around where we’re sitting now. On the other side was the white dream, where all the money-‘” (ch. 2, p. 22)

The Cornelsen edition offers a short info text on “Bantustans (or homelands)” (p. 241f), which students may look at in order to explain how South African history has shaped the present:

The hospital is situated in a former homeland. Between 1959 and 1994 black people were forced by the white government to move to these homelands, where they were exploited as cheap labour by white farmers and miners. Since they were forbidden to leave the rural impoverished homelands, they were unable to seek employment in the industrial cities. The black elites (like “the puppet dictator”) did little or nothing to improve the living conditions of their own people but collaborated with the apartheid system.

Although segregation has now come to an end, the homeland is still underdeveloped. The hospital therefore cannot offer adequate medical care. Most of the funding goes to another hospital, a few kilometres away and probably outside the former Bantustan borders. It is obvious that the old structures still determine people’s ways of living and thinking, which is also why it is unacceptable for a white and a black man to share a room.